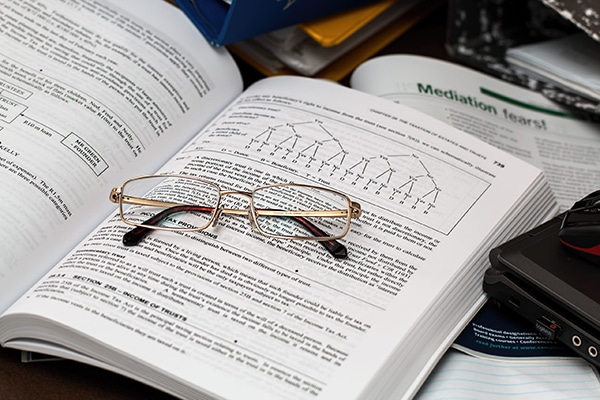 Steven Martin has been a CPA for 35 years, and is certified in financial forensics by the American Institute of CPAs. He is also a Certified Fraud Examiner and a member of the Association of Certified Fraud Examiners. He has 19 years’ experience as a Drug Enforcement Administration (DEA) Special Agent, including as the Group Supervisor of a Financial Investigations Team and Asset Forfeiture Group. He taught financial investigations at the DEA Academy as an adjunct instructor for six years. During this period, he prepared forensic accounting statements used in court and by agents and attorneys for the investigation and prosecutions of major drug traffickers and money launderers.

Mr. Martin was also deposed, testified in court, and also testified before the grand jury on numerous occasions. In addition to DEA agents, Mr. Martin provided financial investigation training to the Albuquerque United States Attorney Office, the National Drug Intelligence Center, and to several field offices. He received three letters of commendation from United States attorneys and one from a District Attorney for financial investigations, a letter of commendation from the Director of DOJ Asset Forfeiture Management staff, and a certificate of appreciation from the CIA.

Mr. Martin was a Criminal Investigator at the Government Accountability Office (GAO) for five years, participating in congressionally requested forensic audits that took him throughout the United States to find and interview individuals. During this time, he was assigned to the Forensic Audits and Special Investigations team.

During his years as a federal investigator, he operated numerous times in undercover identities. In one such assignment, he obtained an off-shore bank license on a Caribbean island. He has significant experience conducting surveillance and documenting evidence for court.

Prior to his federal service, Mr. Martin was an accountant who conducted audits, prepared financial statements, and prepared personal and corporate tax returns. For the last six years, Mr. Martin has been the chief internal auditor for multiple Texas school districts.