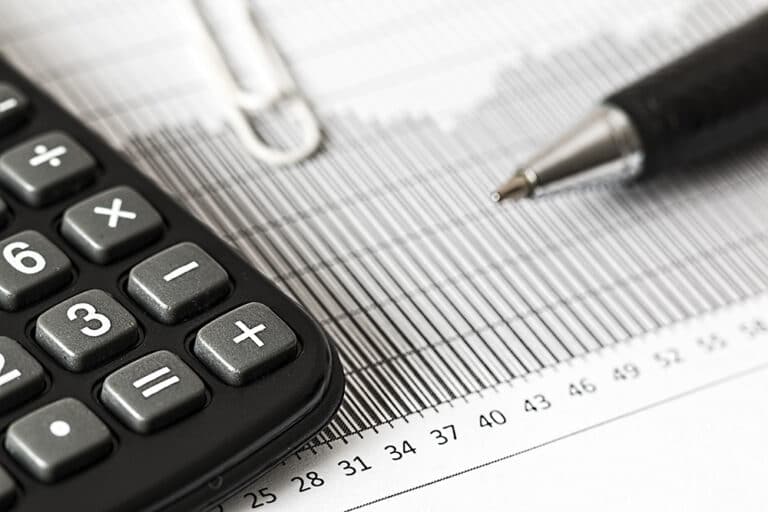 In support of the Dona Ana County, New Mexico District Attorney’s Office prosecution of a murder suspect, Steven Martin compiled 15,000 documents demonstrating that a physician kept two sets of books, one for his legitimate practice and the other for the large amount of cash receipts he received for prescribing opioids. Outside his office were lines of individuals who came in for five-minute examinations and paid $50 each. The physician deposited the cash apart from his regular practice, and laundered the proceeds through two different paths to accounts in Florida. In a meeting with the prosecutor and Martin, the defense attorney said he would say his client was merely evading income tax to which Martin replied that a jury would not believe it. The physician plead guilty to the murder of seven of his patients.

While the Group Supervisor of the El Paso DEA Asset Removal Group, Martin was asked to compile forensic accounting records on the relatives of a major Mexican cartel who had purchased several rental homes in El Paso, Texas. Whereas it had seemed at first a clear-cut case of drug money laundering, Martin determined that the relatives had purchased the rentals with their owned legally-earned money. Martin traced the funds from the purchases back several years to the relative’s bank accounts and showed how they had saved the funds on their legal earnings.

In one instance when supporting a DEA international financial investigation of Mexican nationals, Martin was compiling forensic accounting statements when he discovered small regular six-month payments to a bank. This was on a Friday. Martin realized these were probably for a safety deposit bank and so informed the Washington DC agent assigned to the case. The next day, Saturday, the case agent met a bank official at the bank and confirmed there was a safety deposit box, however, upon opening it found it was empty.

Steven Martin is Certified in Financial Forensics by the American Institute of Certified Public Accountants.