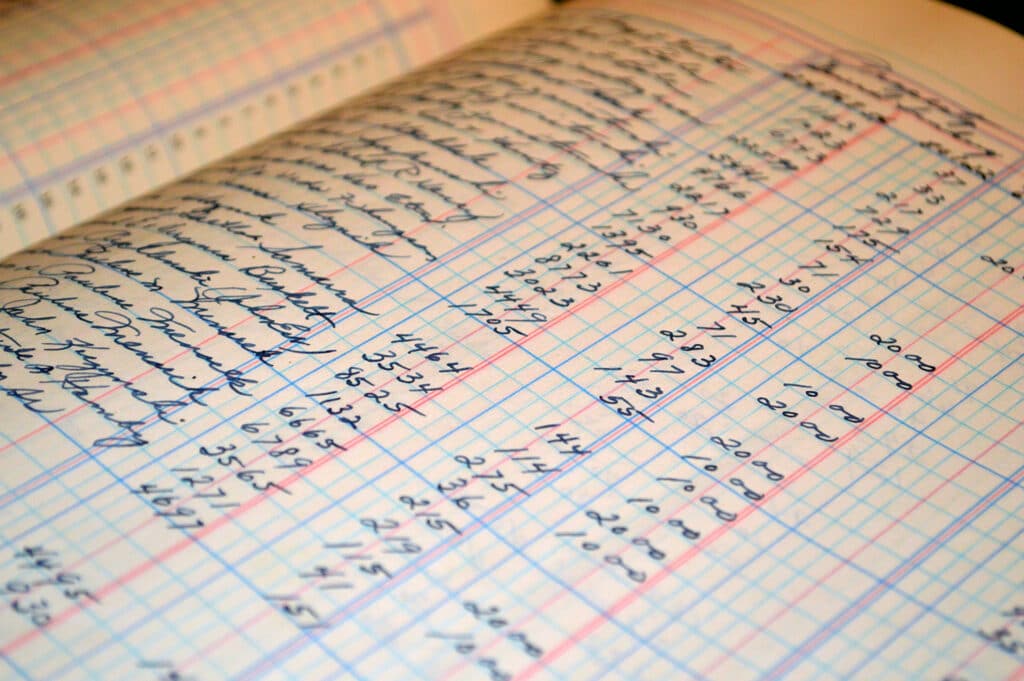 While working as a chief internal auditor at a large, local, government, Steven Martin discovered significant construction fraud that had occurred over a period of at least five years involving at least $10 million and possibly $60 million in taxpayer funds. The fraud uncovered that dozens of contracts had been assigned to contractors without competitive bidding or otherwise following Texas state law. This investigation continues.

When with the Government Accountability Office, Martin investigated the Texas National Guard resulting in the return of over $2 million in federal funds. Service members were not returning tuition funds from dropped and failed courses. A National Guard Bureau official from the Pentagon visited Martin in the Dallas GAO office regarding this investigation.

In another GAO investigation, a hotline report came in that a North Carolina county was involved in fraud involving federal funds. Martin spoke with several NC contractors who responded that the same contractors consistently won construction contracts. After reviewing the county procurement office’s procedures, he discovered that although mailed competitive bids were opened publicly, those that were emailed were opened in private, allowing a county procurement official to inform one of the contractors how to price his bid in order to win the contract. It was seen by Martin that usually the bid that was opened last won.

At a local government, it was believed that over $20,000 in tax revenues were missing. Martin investigated and discovered that the funds went missing over a seven-month period. Upon interviewing accounting personnel and reviewing bank reconciliations, he discovered the funds were stolen during five thefts which were perpetuated because monthly bank reconciliations of the tax office account had not been completed. When interviewing the main suspect who handled cash in the tax office, Martin asked to see the suspect’s bank statements for the period of time involved, to which the suspect agreed, and said it could be seen that no cash deposits had been made during the time of the thefts. Martin agreed, but pointed out that for the months before and after the thefts, payments had been made by the suspect from her bank account for her rent, utilities, cell phone payments, and groceries, whereas during the seven-month period in which the thefts occurred, no such expenditures from her bank account were made, indicating she had made the payments in cash.

When assigned by GAO to review certain federal bids, Martin uncovered procurement fraud by using an Excel macro to color code nearly 20,000 federal bids in an Excel spreadsheet showing a visual pattern of the fraud.